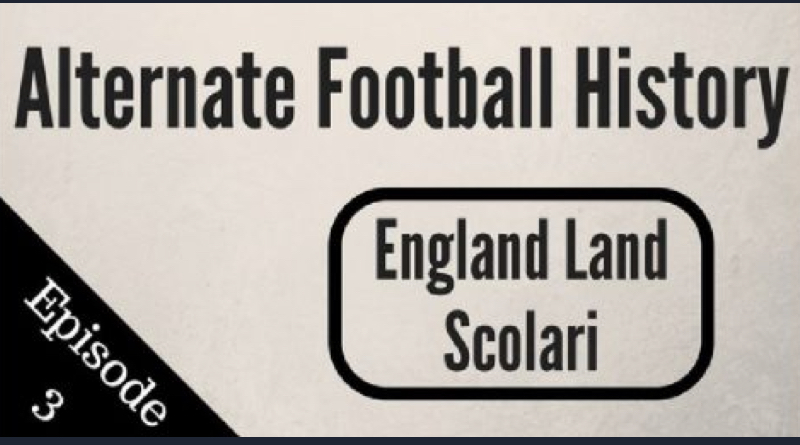 Back in 2006, England had just lost to Portugal in the World Cup quarter-finals, for the second successive tournament, and the manager, Sven Goran Eriksson, decided to step down from the role. This left a very interesting question as to who the FA would opt for as his successor.

Luiz Felipe Scolari was a manager with clear pedigree, both at club and international level, and was seen by many as the next step for England. He had overseen the Portugal side that triumphed over England in the summer of 2004 and 2006. He was approached after the 2006 World Cup to become the new manager of England, so what if he had accepted that offer?

The England squad in 2006 consisted of some of the most talented players in world football, Steven Gerrard, Frank Lampard and Wayne Rooney just to name a few. This represented an opportunity to push for major international honours, all that was needed was solid leadership and a slice of luck.

Scolari, who would go on to manage English side Chelsea in 2008, had won the World Cup for his native Brazil in 2002 and had taken Portugal to a major final in 2004. He had a clear philosophy for how he would set his teams up. He was not a manager to value individual egos over the team but did allow creativity to flourish.

In our own timeline, England would go on to miss out on Euro 2008 after a dismal spell under the stewardship of Steve McClaren, and there are no guarantees that Scolari would improve upon that result but he may well have handled the abilities of Gerrard and Lampard, a partnership that had never truly clicked at international level.

The England job has been seen as a something of a poisoned chalice, with many very successful club managers failing to bring the same level of success as Alf Ramsey in 1966. The role needed a strong character to motivate players accused of not caring to the same level as for their clubs and to take the heat of a sometimes-virulent English media.

Scolari showed in his time at Chelsea, a stint that lasted only 8 months, that he was not able to get the best out of some of the key players who would have made up his England squad, John Terry, Ashley Cole and Frank Lampard.

International football is, by definition, almost impossible to predict and there is no way to see if Scolari would have been successful with England’s so-called “Golden Generation”. He would have brought a highly successful CV with him but so would Fabio Capello, a man who had been incredibly successful at club level, and he failed to deliver success with a very similar England squad.

Do you agree with this hypothetical Football History? 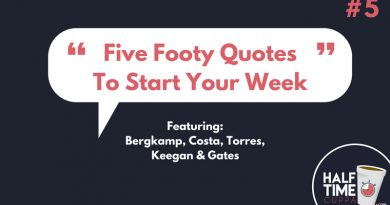 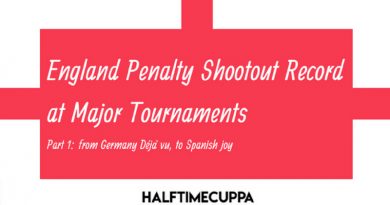