Over the next few days, I’m gonna share with you the top 3 wonderkids from the top 5 nations in Europe, (Spain, France, Germany, Italy & England). Unlike the many other articles you may see on other sites, this series will focus on wonderkids who go under the radar and are lesser-known players. Important to note that even if you haven’t heard of these players before, they still have the quality to be wonderkids and fantastic buys for you in your next FM save.

The first stop on our FM under the radar wonderkid tour is sunny Spain.

He’s a 16-year-old left-winger, who can also feature in an attacking midfield role.

He plays for Barcelona, although he is on loan at Las Palmas from the start of FM20.

He has made 28 appearances for Las Palmas, scoring 3 goals with 4 assists in LaLiga this season.

I definitely recommend signing this player on FM20 and he can turn into a key player for any team.

He’s a 19-year-old right-winger who currently plays for Valencia.

Ferran Torres has made 37 appearances in all competitions for Valencia this season scoring 6 goals and assisting 7.

On FM20 he has excellent potential. One of Spain’s hottest prospects

His strengths on FM20 are Dribbling, Finishing, Technique, Flair, Acceleration and Pace.

I signed him in a Chelsea save I did at the start of FM20. He made 368 appearances. During that time he scored 102 goals and recorded 83 assists. That’s an incredible return and is one of the best players I’ve had on FM20.

He’s a 19-year-old central midfielder who can also feature in an attacking midfielder role.

He plays for Barcelona and has made 5 appearances for the first team so far this season. Expect to see him appear more often in the Barcelona midfield over the coming weeks and months.

He has a really nice low centre of gravity. Which combined with his excellent Passing, Technique & Vision makes him a fantastic young talent.

I Hope you have enjoyed reading this. Tomorrow I will be back to continue our FM under the radar wonderkid tour. The next stop will be France. 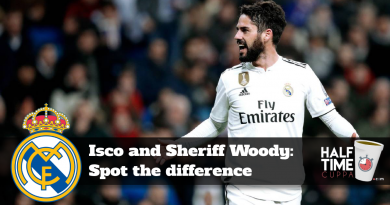 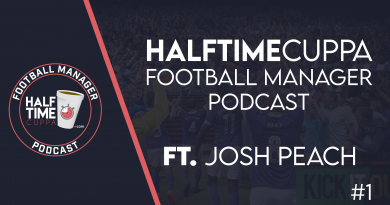 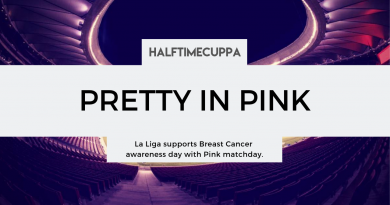