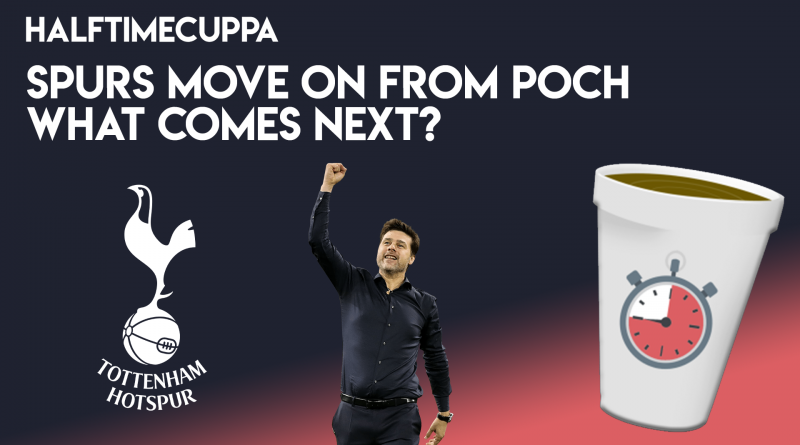 When Mauricio Pochettino joined Tottenham Hotspur back in 2014, they had a squad that looked almost mercenary and flattered to deceive for years. He led the club to top-three finishes in three out of four years in charge, but as of the 19th of November he has been sacked after a dismal run of form in 2019 that left the club 20 points behind leaders Liverpool after just 12 games.

So the big question now is, who replaces the Argentine at the New White Hart Lane? Keep reading as we go through some of the clear contenders to replace Pochettino.

Massimiliano Allegri – Unemployed – Former Juventus manager
Embed from Getty Images
Allegri would represent a huge coup for the North London club, with his illustrious past at Juventus, with plenty of titles and a good handle of big characters. He has been apparently learning English in the last few months and could step straight into the side after a few months to recharge.
One potential issue is the fact that Allegri would want to revolutionise the squad and Spurs find themselves potentially financially constricted by a hefty loan for a new stadium. Would he want to make do with a squad that is aging and falling apart?
Eddie Howe – Bournemouth manager – Young English hope
Embed from Getty Images
The young Eddie Howe has made real strides at Bournemouth, a club where he is arguably considered as a legend, both as a player and now as a manager. His style of football would please fans and he has proven he can work with characters and bring through young players, both things that would stand him in good stead with fans.
On the opposite side, Eddie Howe has yet to deal with the size of club that Tottenham deem themselves to be, with all respect to Bournemouth. He may find himself out of his depth and Tottenham could be back in the same position in a short amount of time. It may also be said that Howe might not want to leave a position he could hold for as long as he wants.
Nuno Espirito Santo – Wolves manager – Impressive foreign Premier League option
Embed from Getty Images
Nuno stands as the most similar appointment Tottenham could make to the one they made in Pochettino, in a younger foreign manager who has proven themselves in the Premier League. At Wolves, Nuno has created a side that combines foreign flair and British steel to make a side that qualified for Europe last year and has looked impressive this season, albeit less regularly.
Much like Howe, it seems that Nuno has got into a position where he is familiar with his squad and worked to bring them from the Championship. Would he want to leave a position for a risky position like Tottenham, especially after having a tough time in his native Portugal with Porto.

The Half Time Podcast #9 – What is it like to be a Brighton fan? 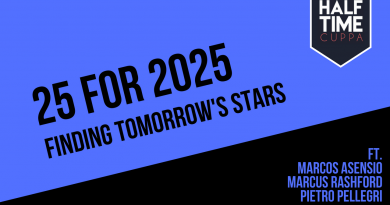 The Half Time Podcast #8 – Will we ever see a Premier League team have an artificial pitch?