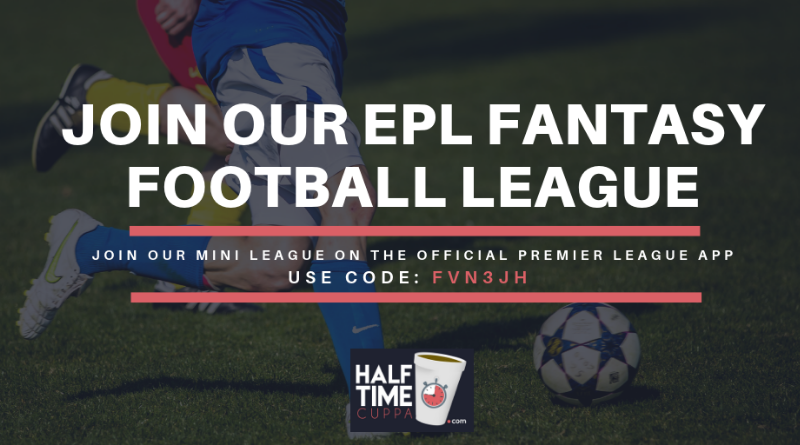 As the 2019/20 Premier League edges closer and closer to starting, so does the deadline to join our mini Fantasy League…

This season we are once again holding a mini-league on the official Premier League fantasy league game, (click here to visit site). It’s free to join and a chance to prove you really a Premier League-winning boss. Currently, we have no prizes on offer, but you can certainly take away some great pride and receive some social media recognition from our account too.

You’ll certainly need to make some tough decisions when it comes to squad selection. Can you fit in Salah and Kane? Will you back Kevin De Bruyne to rediscover form from previous seasons? Will Pepe hit the ground running for Arsenal? Will Tammy Abraham be a differential and will Teemu Pukki cut it in the big time? Well we’ve had a go at answering some of these questions in our teams which we have included below

Simply create an account on the official Premier League fantasy league game (click here to visit site) and then find the join leagues page. Next you want to make sure you’re on private leagues and then you’ll need to enter this code: fvn3jh

Once all that has been completed you should be signed up and ready to compete in our mini-league.

Take a look at the competition 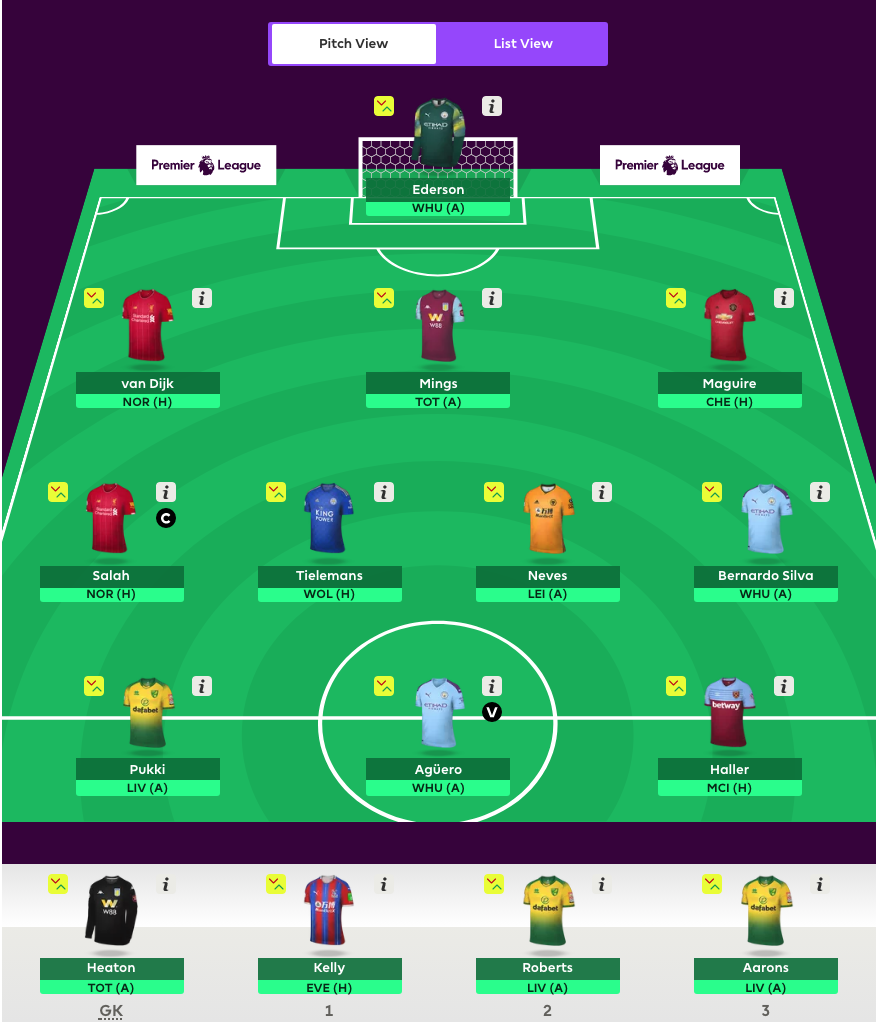 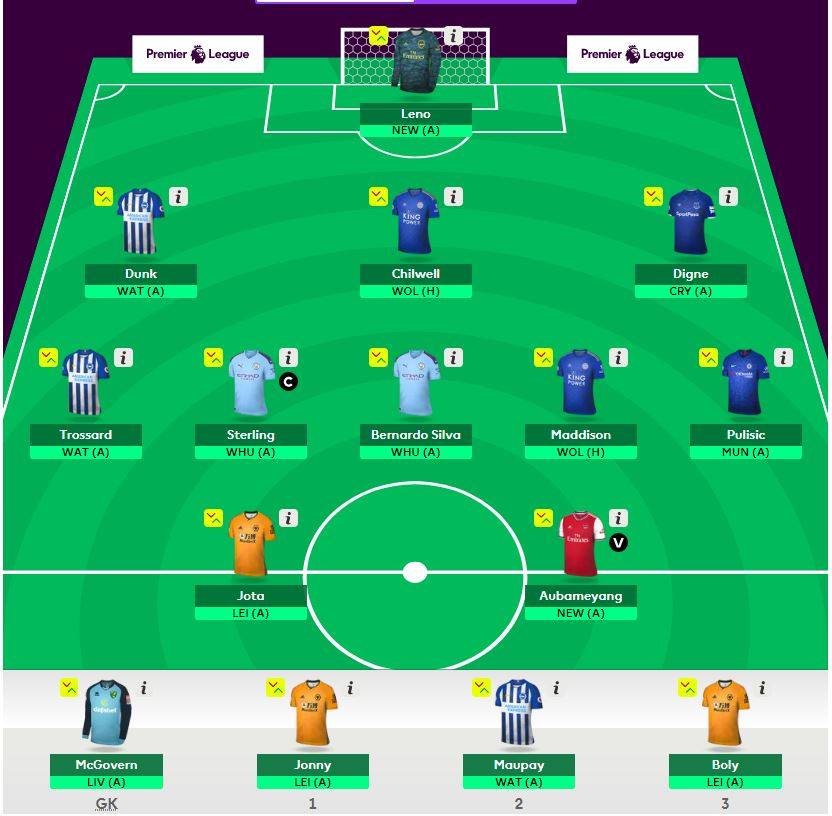 Propper Gross FC Much like the Pukki Blinders, this team features a handful of players. Charlie has put 3 Brighton players in his team, with two summer signings featuring. Elsewhere, he has decided to pick elite big-ticket attacking players and more cost-effective defensive players. Bernd Leno has been chosen in goal, with a good value for a good return 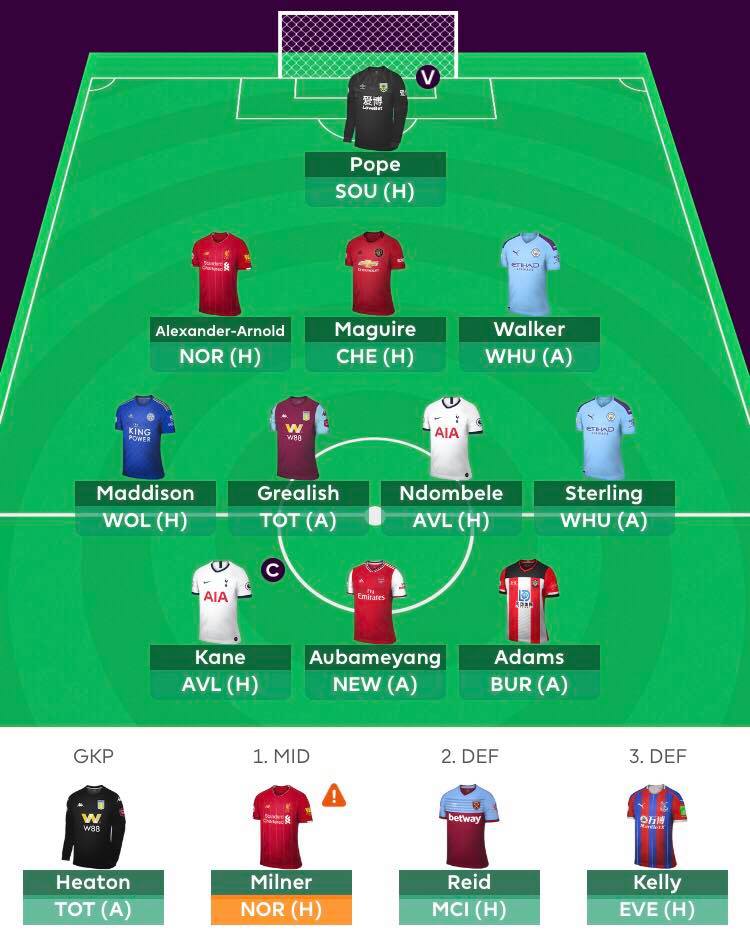 Kieran has never a fan of more than one defender/keeper per team, hence a completely different back row. The reasoning behind the keepers is simply they’ll face more shots than their counterparts in the top 6. Maddison and Grealish will be key to their teams, while Sterling over Salah was an easy choice for me. Kieran can see N’Dombele being the player that pulls the strings for Spurs this season. As for the front three Kane is self-explanatory, the same with Cuba. Adams is a risk, however, for the money Southampton paid for him, Kieran can see him being a key figure for them across the campaign.

Now it’s over to you…

Now we want to find out your teams. Please send in a screenshot of your teams to our Twitter account @HalfTime_Cuppa. Feel free to let us know your thoughts on our teams in the comments section below. 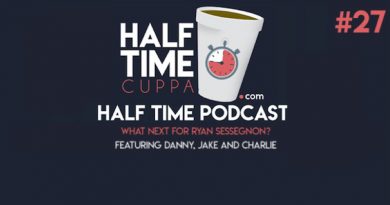 The Half Time Podcast #27 – What next for Ryan Sessegnon?