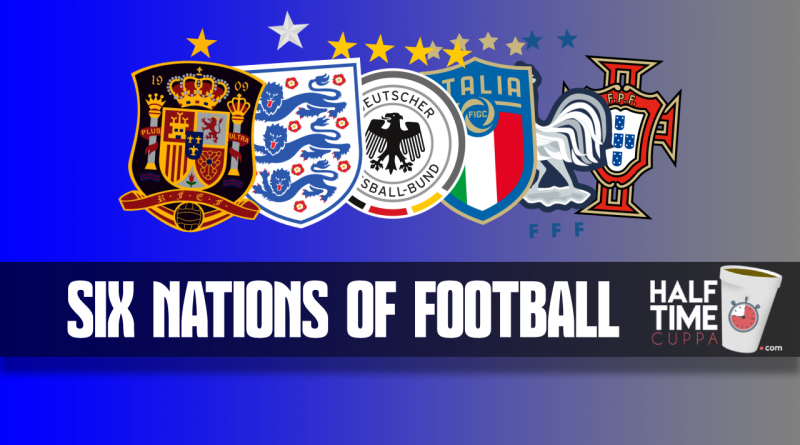 With the Six Nations well underway, I’ve been thinking about what a football equivalent would look like. Lets jump into it!

The Six Nations is an annual rugby tournament that sees the best six teams in Europe (England, France, Ireland, Italy, Scotland, Wales)  face each other on a home or away basis.

There have been calls to introduce relegation, but we won’t go into that as this isn’t a rugby website.

We already see the European Championship played every four leap years, and the newly formed UEFA Nations League set to be played every other year.

What if there was a six-team nations league, much like its rugby counterpart?

Which nations would take part?

The top six highest nations in UEFAs ranking. Here’s the catch though. Unlike rugby’s tournament where its been the same nations since Italy were included in 2000, teams can drop out – as in not qualify for the tournament if they don’t make the final six by the end of the year. Currently, those six are: 1.) Spain, 2.) Germany, 3.) England, 4.) Italy, 5.) France, 6.) Portugal.

When would the tournament happen?

I see this would fit best in the international window, but the current window is full. Would this be best played in June/July? Also, because of the World Cup/Euros, I imagine this tournament wouldn’t be played every year, but every other odd year e.g. 2021, 2023 etc.

Where would the tournament take place?

Like the rugby tournament, there wouldn’t be a host nation, but rather teams would play each other home or away (venue of matches would swap over each year e.g. England v Spain would take place in England, then the reverse match would take place in Spain the year after).

What are your thoughts on this proposed tournament? Would it work during the current international window? 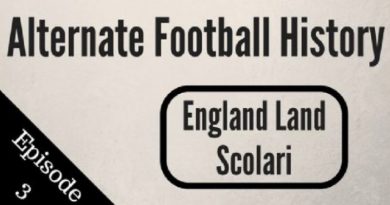 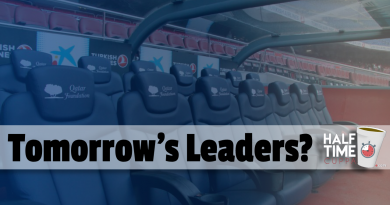 Wales v Republic Of Ireland: Druids And Celts Battle It Out In Winner Takes All Showdown