Here’s your chance to catch up with the opening episode from the second season of TFF Talks. The football podcast that is brought to you by Crowther Media and Half Time Cuppa and sponsored by Classic 11 shirts.

All previous episodes are available on YouTube and The Football Forecast’s Audio Boom channel.

On this week’s show we looked ahead to the Premier League season, giving our predictions for:

We also went on to discuss Arsenal’s Community Shield success and if it means anything for the season ahead. As well as reviewing the opening weekend of English Football League action and answering your questions.

Thanks to all guests for appearing on the show: (Host) Danny Cook, Ashley Thorpe Max Hayes, Amanda Smith and Ben Jones.

Each episode usually takes place from 7pm to 8pm live on the TFF YouTube channel, with different guests every week!

Please let us know what you think of the show by tweeting @OfficialTFF as well as messaging us on TFF’s Facebook page (The Football Forecast) or leaving your comments on the YouTube video.

Click here to listen to the previous episode of TFF Talks 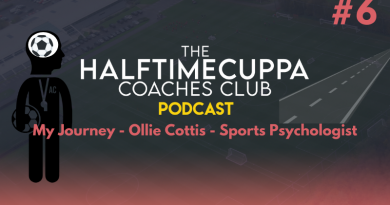 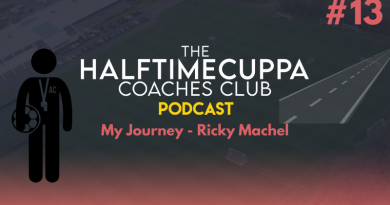 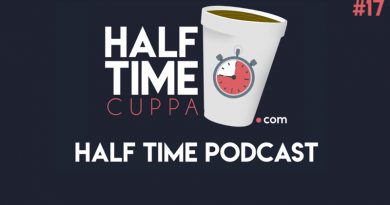 The Half Time Podcast #17 – Will we see an English team win the Champions League this season?